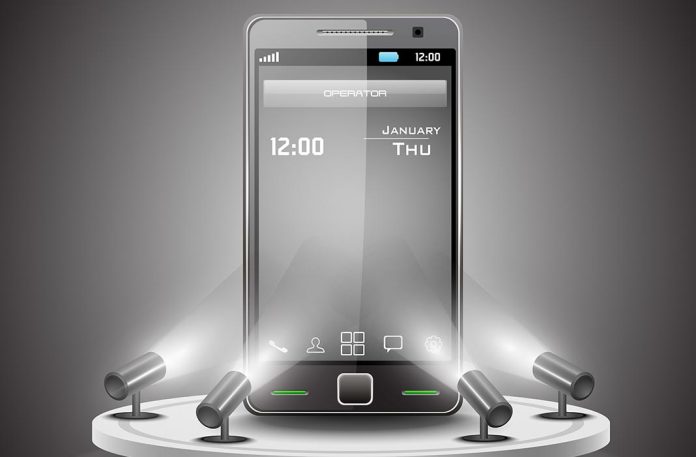 One of the fast-growing smartphone market and the second most populated country, India has an increasing demand for smartphones. Some Chinese mobile companies and brands like Samsung have been leading the smartphone market, but after the make in India, the scenario has changed. Let us see a top 10 list of trustworthy Indian mobile brands.

Micromax informatics is a famous brand and one of the largest mobile manufacturers in the country. A prominent Indian smartphone manufacturer and also consumer electronics. Its headquarters based in Gurugram, Haryana, India and despite the growing competition and intense competition, they are positioning themselves successfully in the electronic goods. They are into manufacturing of low-cost smartphones and also LED and tablets. It also has handsets with different features which cater to the consumer’s requirements.

Micromax leading the Indian smartphone company also owns another company named YU Televentures, as a joint venture with Cyanogen Inc.  Its first smartphone was named as YU Eureka is now a competitor to the Chinese Xiaomi Redmi Note 4.

One of the leading mobile company companies with its products sold in countries like Sri Lanka, Nepal, Middle-east countries. They are into the manufacturing of mobile phones, tablets, phone accessories, etc.

First to launch with Intel processor, Xolo, the Indian smartphone brand. One of the first Indian manufacturers to partner with AMD, also the one who first started 4G – enabled handset in India.

Intex technologies are into the manufacturing of mobile phones, companies, also LED Incorporated in the year 1996, it is a leading company with a strong presence in various electronics. The company was started with a vision to provide people with cutting edge technologies and value-adding products. These products are used and enjoyed by millions. They have been providing their services and offering people of all sections of the society, rural and urban, both.

The company is into manufacturing products for the IT industry and also smartphones, also into the production of laptops and systems. An Indian consumer electronics company is doing well with its products in demand.

Reliance LYF is a mobile handset company that manufactures mobiles enabled with 4g feature VoLTE Smartphones in India and operated along with its parent Jio.

Spice Mobility was earlier known as S Mobility limited. The company initiated into the handset market at an entry-level position through an entry-level segment. The company has a chain of retail stores through which it sells its products. It sells phones, smartphones, tablets, and accessories, etc.

Celkon was one of the Microsoft and Android OS. The company is based out of Hyderabad with its headquarters in Andhrapradesh and Telangana.

10 Tips For Starting A Small Business

[ Top 10 ] Profit making business ideas that you can start with low money.