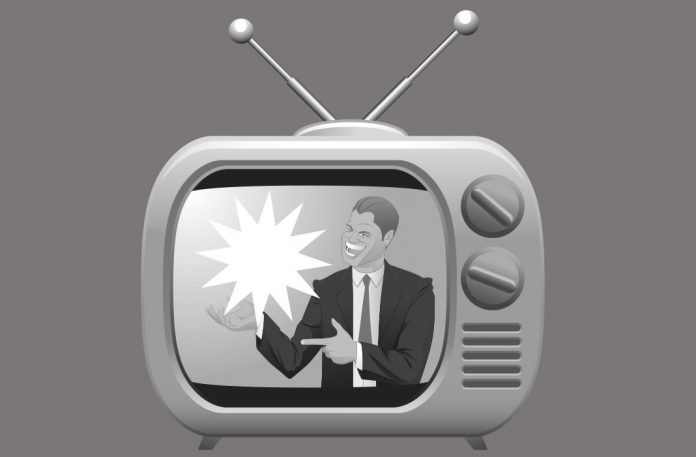 The Entry of Television in India.

It initiated with America in the year 1950, and within just one year it raised and reached in almost all the western and European countries like Canada, Australia, and Japan. It came in India for the first time in the year 1959, as an experiment and in a literal sense started in the year 1976 with its commercials on. It is a medium with the scientific assembling of audio, sound, visuals, light, motion, and may more. Colour transmission in India started in the year 1982, in the eve of the A.S.I.A.D. games in year 82.

The telecasting systems are based on mainly three coverage types:-

With the wake of television, a lot of people enjoy motion pictures with an option to select channels of one’s choice.

Speaking of the kinds of Advertising, there are two of them, and they are:-

A telecast like any story, play is sponsored by the advertiser for the time. Taking this into consideration, he advertises his products or services. This helps build a brand image for the advertiser, and his products also, the program can be designed and altered to fit the sponsor’s product.

This is where the sponsor just pays for the advertising of his products and services in these little breaks. This type of advertising is where

Television is a perfect synchronization of sound, light, music, picture; it is an excellent medium to showcase one’s message. It successfully catches the attention of the viewer and helps transmit the message effectively. It is considered to be an ideal and great medium to exhibit one’s products, services, with its demonstration. Colour in the advertisements creates interest and makes it more appealing.

Like the other media, even television can be used by choice. There are three different mediums one can channel through. Local, regional, national are the three ways one can portray its content. The advertisers enjoy the freedom to choose the time slot and nature of the message they want their viewers to perceive. This can be quickly done through sponsored and announcements.

Television is a mass communication medium, and it allows us to spread information in a highly engaging way. One message and appropriate selection of the slot and the message goes nationwide. It caters to a broad audience which is why it is considered to be the most effective way to gain popularity.

Television is one of the popular and glamorous industries; many dealers and distributors rely heavily on selling their products and services on this medium.

Services are sold in a very creative and attractive manner which becomes engaging for the customers and helps them attract audiences to their channel.

Television is considered to be the popular and effective mass medium. The fact that it is synchronized, doing great in spreading information relevant to the products most effectively, increases its popularity.

The commercials on television have a concise experience as they flash for a moment and disappear. Some infinite products and brands do the advertising, and yours is one of the. This is why it is said that advertising on television has a short life. You can’t be sure of whether the viewer sees it or misses it.

This is one of the significant limitations that advertising involves a high amount of money. It takes massive investment to advertise on television. It the past few years it has become even more extreme and way more than other mediums. It is advisable to make your advertisements extraordinarily efficient and attractive to get the desired result.

It is said that advertisers, as well as the viewers, have high complaints of this. It is way too cluttered and always bombarded with new messages. This clutter reduces the effectiveness of advertising resulting in disappointment of the money spent on. And considering the massive investments, the confusion just doesn’t help to advertise the desired message.

What is Offline Advertising?