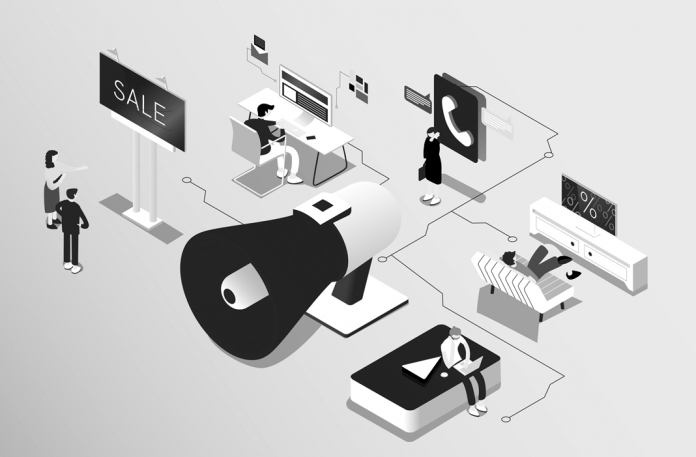 Offline advertising is something that is showcased via offline channels like a television commercial, newspapers, radio ads, billboards, flyers, etc.  There is no online platform taken into consideration.

As the customers are spread throughout and spread in the majority, one can’t rely on just online marketing and hence offline marketing becomes essential. They can then reach people who are far from the reach of the internet. Hoardings, billboards, newspapers are still a mode of mass communication that can serve the audience with no or little exposure to the internet. Thus online marketing can never overtake offline medium. No matter how much the online media flourishes, offline can never be replaced.

Some results show that people generally become aware of online services and products through the offline medium. And therefore both hold equal importance. Therefore online marketing is very essential for firms and businesses to gain and boost the popularity of their respective brand.

Advantages of offline advertising are many, let us see what are they:

One prime and basic advantage offline marketing are that your one advertisement published in a newspaper is seen on a couple of other offline mediums like television, magazine, billboard, radios. By doing this the potential customers have hammered with the information over and over again. And finally after creating a desire are compelled to buy the product. This is considered to be the traditional medium of marketing and is still being widely used by many people around the nation. Irrespective of the company size. The advertisements mainly in a newspaper or news often are a part of offline marketing which can be in a form of direct or partnership.

Large hoardings are very informative and hold a lot of attention. The evolution of offline methods has brought tremendous change is the presentation of these also their exposure is now to the masses.

It totally depends upon the company whether or not it wants to go for an online or offline medium. With an increase in offline marketing, the visual presentation and its exposure also increase.

Importance of advertising research for agencies

[ Top 10 ] Profit making business ideas that you can start with low money.