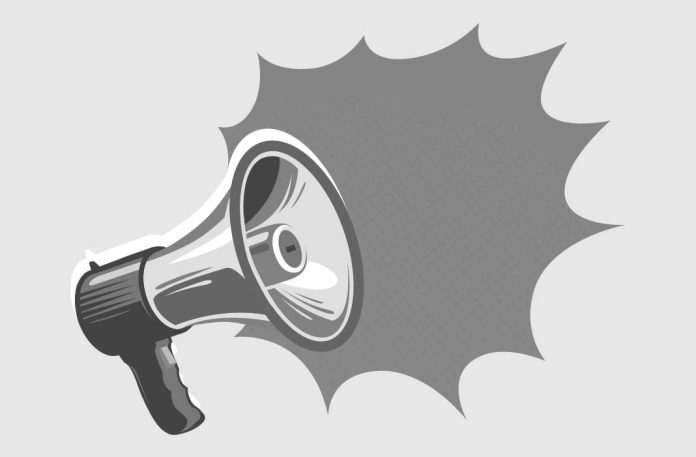 Print Advertising is the traditional means of advertising. It was first initiated in 1472, somewhere in England. The magazine, newspapers, brochures, billboards, and many more came from there. In this type of Advertising, advertisers of their ads pay the publishers to buy space to place their ad in the desired publication.

Radio started long back in the past decade, somewhere in 1920 in the US. From there, it took off and started gaining extreme popularity. Radio is relevant from the advertising perspective to engaged audiences who usually have no time to read or watch television. This is a medium through which the advertisers can reach their prospects without much effort and gain success in the promotion. In this method, the advertiser pays the radio station to play their audio at the desired time.

Television advertising is, to date, considered to be the best and most useful at the same time. This advertising medium contains both colour and audio, combining technology and creativity. It is incredibly engaging and caters to almost all age groups. This promotes many products like toys, food, apparel brands, and many more. It is a system the advertiser pays the network to display their advertisements.

The Internet is taking over the market and the fantastic services it offers. One can be advertising using varied platforms. Digital is in high demand; one can go for the digital platform.

There are different types of advertisements which flash on the screen; the advertisers pay people to display their ads on the Internet.

Somewhere in 1988, Nike sales were somewhere between $800 million. The campaign they successfully launched was ‘Just do it. Immediately within two years of span, their sales elevated, and now even after 30 years, the campaign is still working wonders.

One of the most popular marketing campaigns of the trendy brand Apple. Apple’s two campaigns, Mac VS PC Campaign, continued from 2006 to 2009.

Simple and powerful, this campaign was entertaining and engaging. Simple and yet having a great message. It helped Mac do wonders and reach this stage.

Pepsi has pulled over a significant market in the past few years. It has successfully driven sales through its celebrity endorsements. It has involved great actors from all over the world to do powerful endorsements.

The Bottle Campaign began in 1980 and made absolute vodka known worldwide. The campaign had around 1,500 ads that flashed for 25 years. It’s a market rose to post that.

The Coca-Cola campaign, share a coke, went extremely viral in the past few years. The concept of sharing a coke and sharing happiness went successful and significant. One can buy a bottle with their names engraved on it.

The Aerie Real was a huge success. Celebrating women and all body types was their campaign. They incorporated celebrity endorsements to demolish unrealistic beauty standards and create an environment where all ladies feel beautiful.

In the Dove campaign the natural beauty, in 2004, as per research, it was found that only 4% of women consider themselves beautiful; the rest don’t. Dove found this disturbing and, considering this, introduced the campaign.

This campaign worked wonders; it worked and was introduced in talk shows, TV magazines, print ads, and commercials and changed the perception of many.

Avis, We Try Harder was a brand campaign that rocked advertising in 1963. This campaign was designed to inform people about their number 2 position in the market, which unfortunately didn’t last long. 9. Old Spice – This campaign started in the year 2010; this was amidst the failure of the product. They knew that the success of the brand lay with women. This campaign became a huge success; it came up with 160 videos on social media and made a huge success.

BMW-The Hire ran a great online campaign making classic use of the Internet that none of the brands had ever done. They came up with short films with branded content and featured actors like Don Cheadle, Forest Whitaker, and many more. This was a classic example of an online brand campaign.

The Malboro Man, n the year 1995, was one of the most hated and influential ad campaigns of the twentieth century. This made the Marlboro brand a famous and lively-spirited brand

Currently famous for this ad campaign, Target proved great for its brand awareness. They recently initiated this to promote one-stop for all shops, wherein all the requirements are met. People can buy everything they want under one roof.

The Red Bull campaign fits the contemporary age. Felix Baumgartner, the sky driver, performed a publicity stunt; he flew 24 miles near the edge of space over New Mexico and later jumped. For about 6 minutes, he initially did a free fall and post that deployed his parachute. This engraved its name in world history.

The telecast of Apple’s Super Bowl Ad in 1984 was a great success. It proved a groundbreaking technique for the brand owners as it brilliantly introduced the brand and its new product.

Budweiser and its simple ad campaign, which in the 21st century did magic and wonders in the media. A simple ‘Wassup’ did great. There were tons of memes that people created. It just happened to be great.

How Eco-Friendly Cleaning Chemicals Are Beneficial For The Business In 2022?