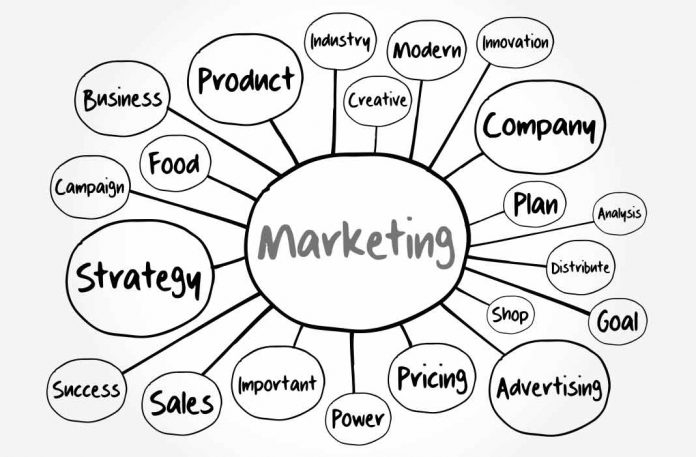 What are marketing Campaigns?

Marketing campaigns are basically a business strategy of putting across the message. Any message that promotes the brand and its offered services. These brands consider numerous platforms, too, sometimes a mixed combination of platforms to put across the word to their intended target audience. It’s been an entire process, including landing pages, sales, email marketing, etc. Incorporate layers to form one campaign.

Why is it so important?

Marketing plays an important role in the growth of any company. Irrespective of its size and structure, marketing does help companies to elevate even the sales when done correctly.

Some other aspects are:-

1. It boosts Brand Awareness – It helps companies elevate their brand presence and make most people aware of their services. It helps brands enhance their services and highlights how these products solve the consumer’s problems. This helps in increased awareness and acknowledgement of the product.

2. It’s budget-friendly – There are an array of techniques and ways through which one can save money and save for good reason. One can leverage his business through digital platforms and increase sales too. This is, therefore, easy and budget-friendly.

3. Attracts new customers – It is often said that consumers don’t know what they need; the marketing strategy elicits this willingness to invest in commodities they don’t need.

Let’s see some of the famous marketing campaigns.

Somewhere in 1988, Nike sales were somewhere between $800 million. The campaign they successfully launched was ”Just do it”. Immediately within two years of span, their sales elevated, and now even after 30 years, the campaign is still working wonders.

One of the most popular marketing campaigns of the trendy brand Apple. Apple’s two attacks, Mac VS PC Campaign, continued from 2006 to 2009.

Simple and powerful, this campaign was entertaining and engaging. Simple and yet having a great message. It helped Mac do wonders and reach this stage.

Pepsi has pulled over a significant market in the past few years. It has successfully driven sales through its celebrity endorsements. It has involved great actors from all over the world to do powerful endorsements.

The Bottle Campaign began in the year 1980 and made absolute vodka known to the world. The campaign had around 1,500 ads that flashed for 25 years. It’s a market rose to post that.

The Red Bull Campaign fits the contemporary age. Felix Baumgartner, the sky driver, performed a publicity stunt; he flew 24 miles near the edge of space over New Mexico and later jumped. For about 6 minutes, he initially did a free fall and post that deployed his parachute. This engraved its name in world history.

The Malboro Man, n the year 1995, was one of the most hated and influential ad campaigns of the twentieth century. This made the Marlboro brand a famous and lively-spirited brand.

In the Dove campaign the natural beauty, in the year 2004, as per research, it was found that only 4% of women consider themselves beautiful, and the rest don’t. Dove found this disturbing and, considering this, introduced the campaign.

This campaign worked wonders; it worked and was introduced in talk shows, TV magazines, print ads, and commercials, and changed the perception of many.

Budweiser and its simple ad campaign, which in the 21st century did magic and wonders in the media. A simple ”Wassup” did great. There were tons of memes that people created. It just happened to be great.

BMW-The Hire, ran a great online campaign making classic use of the internet that none of the brands had ever done it. They came up with short films, that consisted of branded content and featured actors like Don Cheadle, Forest Whitaker, and many more. This was a classic example of an online brand campaign. 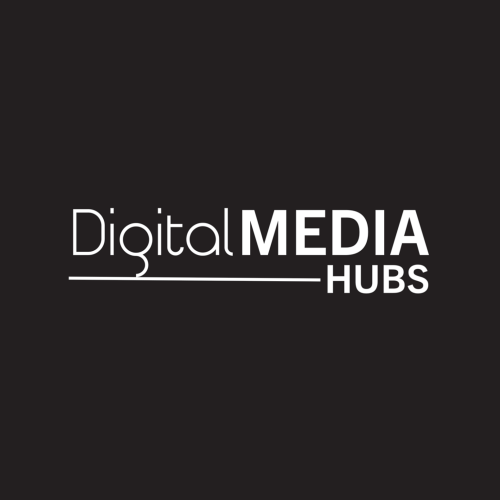 Previous article
What is Digital Marketing ? & How Does It Works
Next article
Top 10 Facility Management Companies in India
Digital Media Hubs